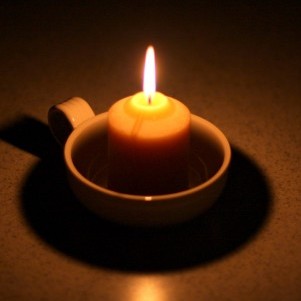 At the 60th Locarno International Film Festival, where Vexille made its world premiere, the film was sold to 75 countries, including the United States-based distributor, Funimation Entertainment; however since that time the number increased to 129 countries.


I DO NOT OWN THIS VIDEO
Tags: protectingfuture, education, anime 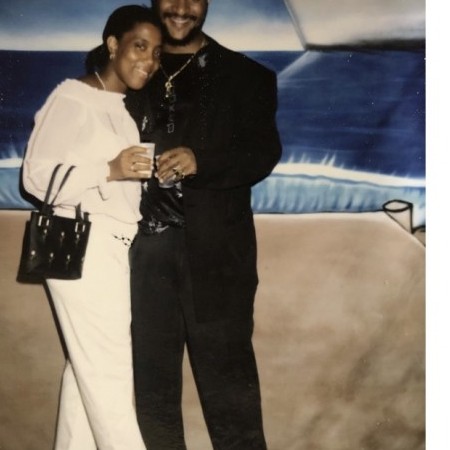 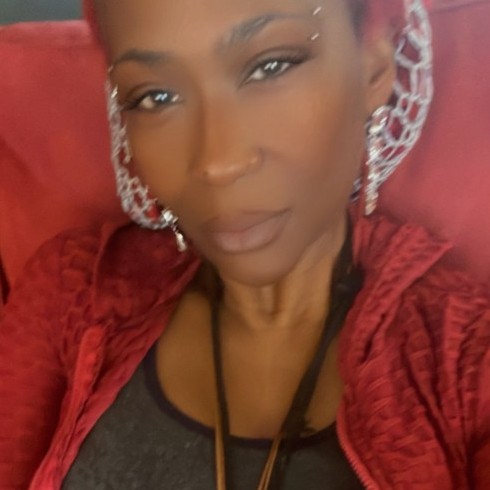 Predictive programming at its finest
0
Reply 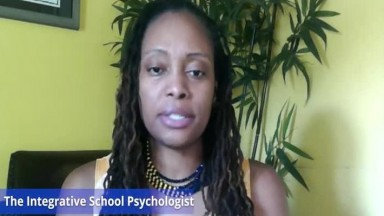 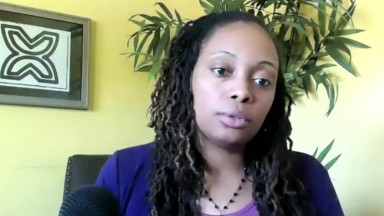 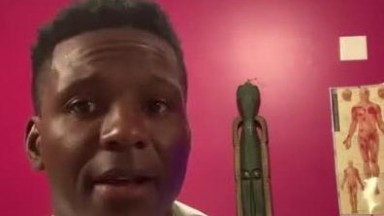 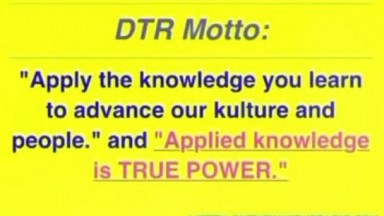